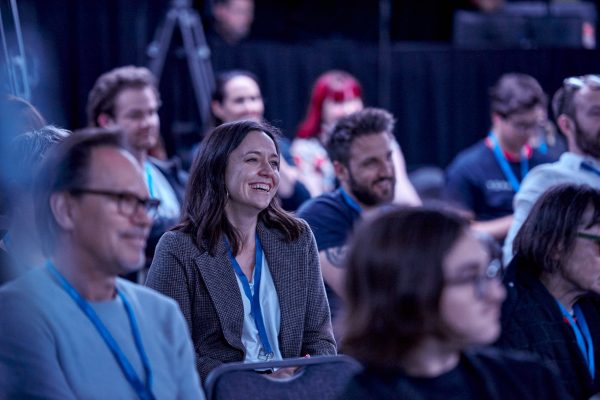 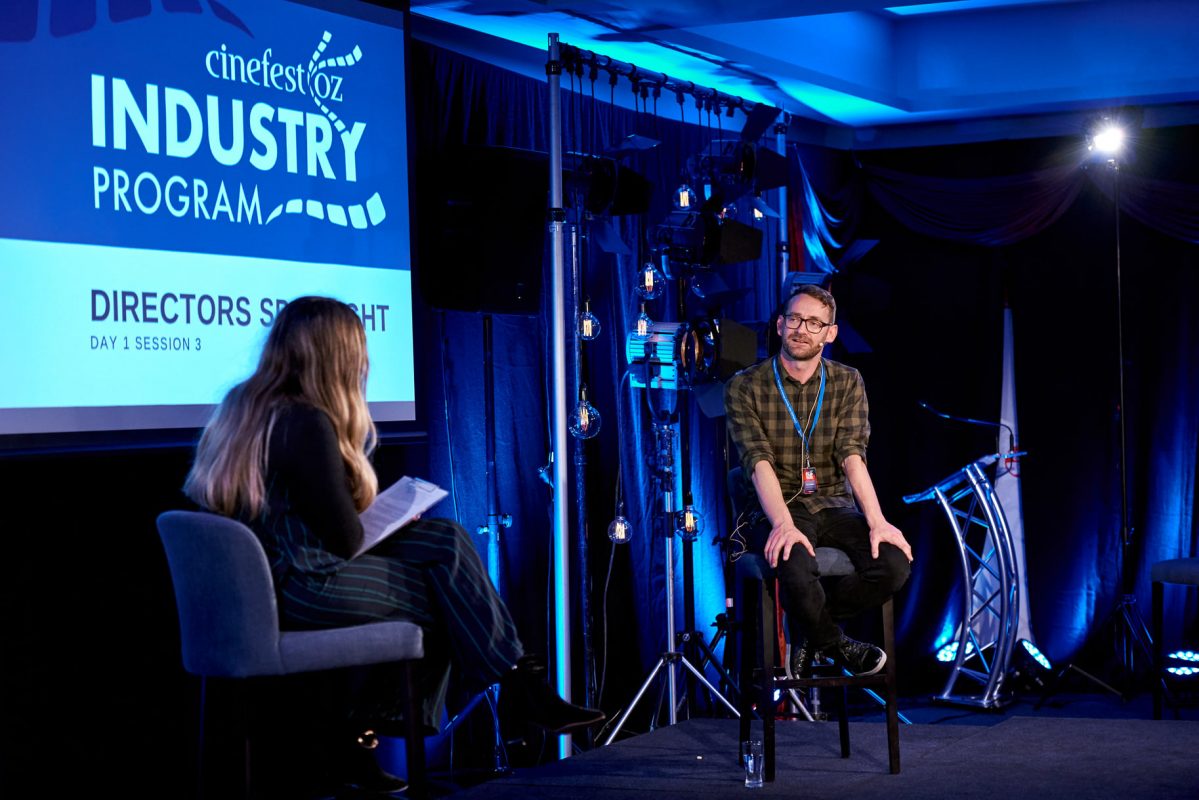 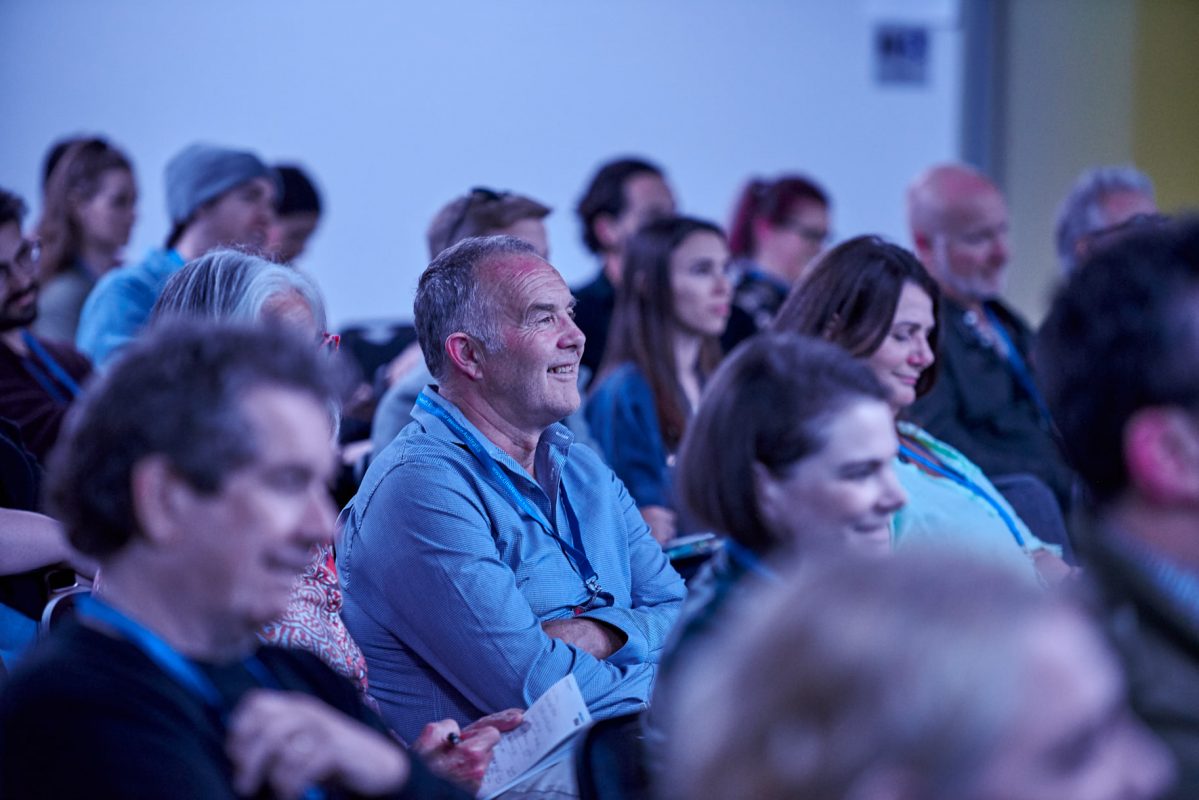 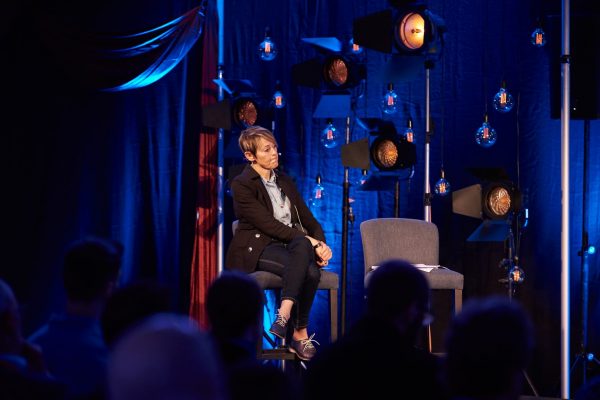 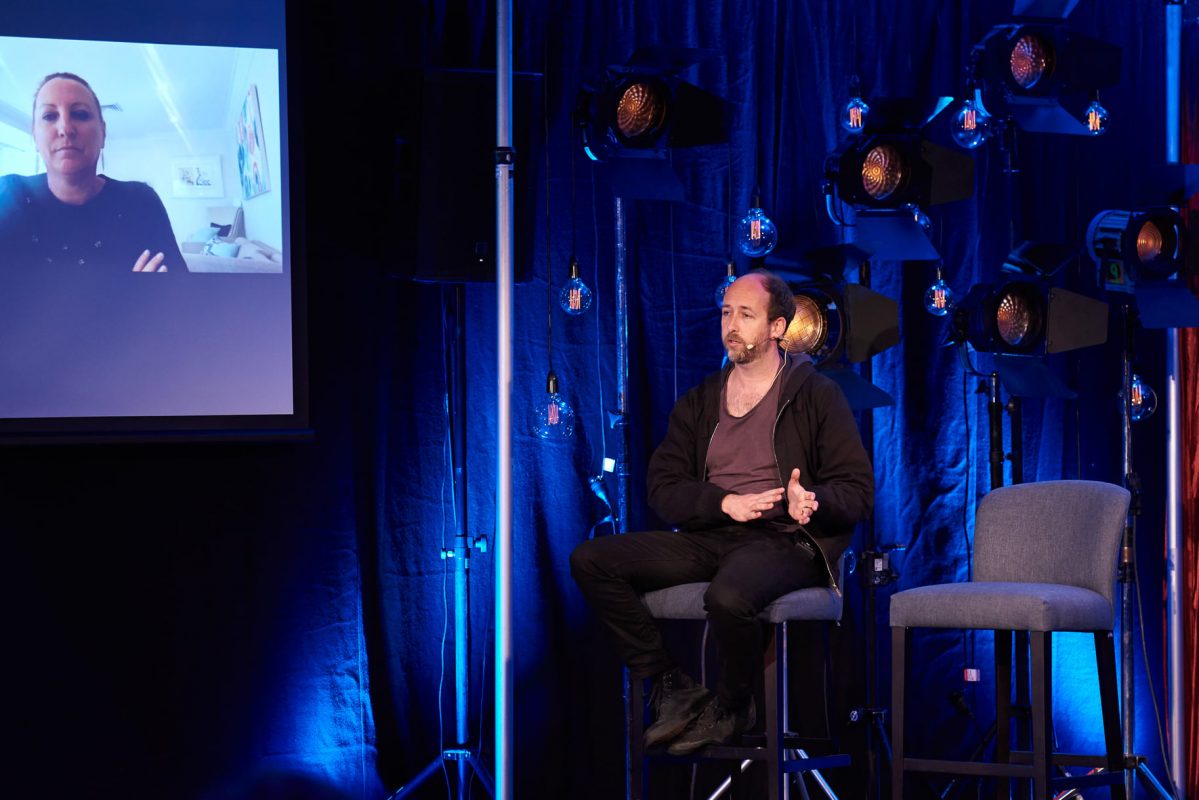 Once again this year, the Industry Program will reach a global audience with the addition of an online component and will address contemporary issues in the Australian film industry. Industry sessions will be held at the Esplanade Hotel, situated 50m from the iconic Busselton Jetty and stunning foreshore, making it the perfect central hub location during the festival. So join us – in person or online – for a workshop and two days of inspiring talks, exciting discussions, intense debates, fantastic networking opportunities, and much more.

An Industry Cinepass allows filmmakers to attend an incredible array of Industry panels and workshops either In Person or Live Streaming.

Championing the growth of diverse Australian stories on film is the focus of the 2022 CinefestOZ Industry Program, which will kick off on Wednesday 24 August with an Inclusion in Action workshop before the main program on Thursday 25 and Friday 26 August in Western Australia’s South West. Saturday Cooking up a Web series- sponsored by ECU.

Headline speakers include Adam Piron –  Director of Indigenous Programming at The Sundance Institute in the US, producer/ writer Tony Ayres and actor/director Richard Roxburgh, Daina Reid (Director) and will be joined by Marissa McDowell –  Commissioning Editor NITV/SBS; and Alison Hurbert-Burns  – Executive Director, BINGE.

Catch up with friends and colleagues over a glass of wine (or two!)  and nibbles at the Esplanade

This event is available exclusively to Industry Pass holders.

8am: Please join WIFT Australia for an all inclusive Industry Breakfast (light breakfast, tea & coffee will be served)

The Screenwest Industry Advisory Group is pleased to invite members of the Western Australian Screen Industry. Screenwest will address the forum and inform the industry of updates.

Catch up with friends and colleagues over a glass of wine (or two!)  and nibbles at the Esplanade

This event is available exclusively to Industry Pass holders.

ECU Cooking Up a Web Series Event at CinefestOz 2022.

This event is open to the public and is free. The event is sponsored by Edith Cowan University.

From the many excellent applications received for the Cooking Up a Web Series event, six projects have been selected to pitch to an expert panel of industry professionals including Matt Nable, Sophia Armstrong and Aaron McCann who will provide valuable feedback and advice regarding next stages of development. Come along to hear from industry experts about accessible pathways to audiences for your stories and the ingredients of an effective web series. 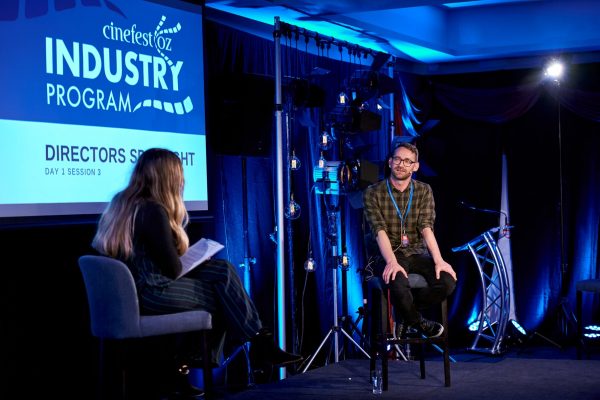 Start planning and book your accommodation now, so you don’t miss out on the best film event all year! The City of Busselton has a range of accommodation options which we strongly encourage you book in advance. Our Industry Program Partners are Private Properties, where you can find a range of homes to stay during your visit to the festival, or when filming on location in the South West. Find your perfect property down south at www.privateproperties.com.au.