During his illustrious 40-plus year career, Michael Caton has performed in television, theatre and film both here in Australia and abroad.

His foray into the ‘glamorous’ world of show business was an auspicious affair. In 1963 in a 60-seat community theatre called The Twelfth Night Theatre, the then 20-year-old amateur actor was cast in the role of an Irish git. In those early days at The Twelfth Night Theatre Michael joined a group of young performers, some of whom would go on to become some of Australia’s most notable actors. Among them were Jack Thompson, Judith McGrath, Carol Burns, Shane Porteous, Harold Hopkins and Henry Crawford who produced The Sullivans, A Town Like Alice & Against the Wind.

Since then Michael has appeared in some of Australia’s most successful television, stage and cinematic productions, with his resume reading like a who’s who of the Australian arts.

Michael became a household name in the ‘70s when he established the popular character of Harry Sullivan in The Sullivans, a role for which he won two Logie Awards, and he appeared in cult series such as Homicide and Cop Shop.

His other television credits include Stingers, The Flying Doctors, The Les Darcy Story, Great Expectations, Blue Heelers, All Saints, Wildside and A Country Practice. He appeared in the mini-series Never Tell Me Never, Shadows of the Heart and Come In Spinner.

His film appearances include Three Summers, directed by Ben Elton, The Interview, The 13th Floor, Monkey Grip and Hoodwinked. He starred in Strange Bedfellows, opposite Paul Hogan, a performance that won him the SMH Star of the Year Award in 2004.

One of the highlights of his film career thus far has been playing the legendary role of Dale Kerrigan in the much loved (and much quoted) feature film The Castle.

Michael has starred in a string of successful stage plays and musicals including Hair, Jesus Christ Superstar and Priscilla Queen of the Desert – The Musical, based on the hit film.

He played the role of Ted Taylor in six hugely successful seasons of the Channel Seven series Packed to the Rafters, and hosted Channel 9’s long running lifestyle program Hot Property, which follows the fortunes of renters, buyers and builders negotiating the challenges of the real estate game.

At the 2014 Australian International Movie Convention, Michael Caton was presented with a Lifetime Achievement Award by the National Association of Cinema Operators Australasia for his distinguished career and contribution to the industry.

Michael was awarded the prestigious AACTA Award for Best Lead Actor in November 2015 for Last Cab to Darwin. 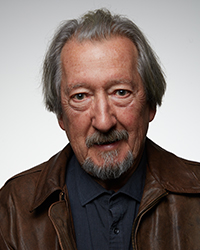 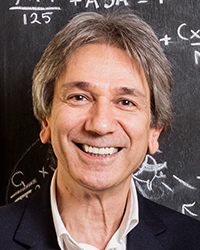 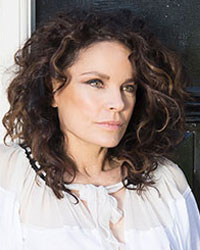